Couch to Jogging for 25 Minutes Straight

About eleven weeks ago, I started the nine-week Couch to 5K running program. Here's how it works...

I stayed on track for the first few weeks but then encountered a few obstacles...

1. Minor Injury
As I progressed through the program, I got overconfident and stopped repeating workouts. Instead of doing the same workout two or three times in a row like I did during the first few weeks, I tried to set a new personal record each time by jumping to the next level. My ankle started hurting, so I had to go over a week between workouts a couple of times.

2. Weather
Once my ankle was feeling better, we had an "ice storm." I couldn't jog until there were enough dry patches of street and sidewalk to safely jog without slipping. I jumped the gun a little and jogged around icy patches like I was on an obstacle course. You do things like that when you aren't a gym member and don't own a treadmill. I didn't fall, though, and after a nine-day break, I was glad I could still jog for over 20 minutes straight--even in 32-33 degree temperatures.

3. Busy With Other Things
During Thanksgiving, Christmas, and New Years', I only jogged about once a week due to the demands of the holiday season. I read somewhere that "de-training" does not occur unless you go for two weeks without running. That may be true, but I wonder if the workouts would be easier if I was still consistently doing them three times a week.

How I feel While Running

Now here's the good news, I can now jog for over 25 minutes straight without any walking breaks in between! Some days are way easier than others. I definitely need a distraction to keep me going. My body can do it, but my mind wants me to quit a few minutes into most runs.

Usually, I just force myself to keep going and wonder why I do this. On the best days, I "breakthrough." By breaking through, I mean that sometimes after a mile or so, it will feel easier and more natural. At that point, I start to feel that runner's high you hear about and speed up to the tempo of the music I'm listening to. Those are the times that make it all worthwhile.

I am trying to figure out what makes some days better than others. Was it the tablespoon of peanut butter that I ate just before the run? Was it because I was well rested after a total rest day of not exercising the day before? Was it my selection of podcasts and music for that day? Was it the timing of a distracting phone call that helped me get my second wind? Yes, I do chat on the phone while running. Relax! I am usually on the sidewalk in my quiet subdivision and wearing a reflective vest.

I recently got a bike for cross-training on days that I don't run. The bike riding is much easier and something I'm more likely to do spur of the moment and be consistent with. Another runner told me that riding in a low gear with lots of peddling is beneficial to runners.

The C25K program is supposed to get you running either a 5K, which is 3.1 miles, or just running for 30 minutes. In the beginning, I thought those two goals were synonymous; however, that is not necessarily the case. My "running" pace when I pace myself for a long distance is a very slow jog. At an average pace of 14 minutes per mile, it would take me well over 40 minutes to run a 5K. So now, I have two goals. I would like to run a 5K, but I want it to only take 30 minutes.

A more experienced runner recommended that I do two different types of workouts to accomplish my goal:

Distance Runs
On some days, I need to jog for as long as I can at an easy pace. For example, next time, I will be shooting for 28 minutes straight instead of 26:40, my current personal record. I was supposed to jog for that long back on Week 8, but I'm just not there yet. After 11 weeks, I'm still doing a Week 7 workout. Perhaps eventually, I will be jogging at a slow pace for OVER 30 minutes, which would get me a little closer to the goal distance of 3.1 miles. Maybe on those long runs, I could take a walking break and then jog again until I reach the 3.1 mile total.

Faster Runs
I occasionally run around the block once, which is under half a mile. Although it's not that fast, I call it a sprint, and I like to see how much my pace has increased since my last sprint. I also need to do some faster medium distance runs to beat my usual time on one of my typical routes, which is just under 2 miles. I usually walk for 3 minutes and then jog for a little over 25 minutes. I do five laps around my block, which totals just over two miles. I say I run two miles, but technically that includes a warm-up walk at the beginning. I really need to add another lap, but it takes discipline to pass my house yet another time after that much jogging. 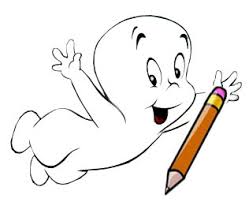 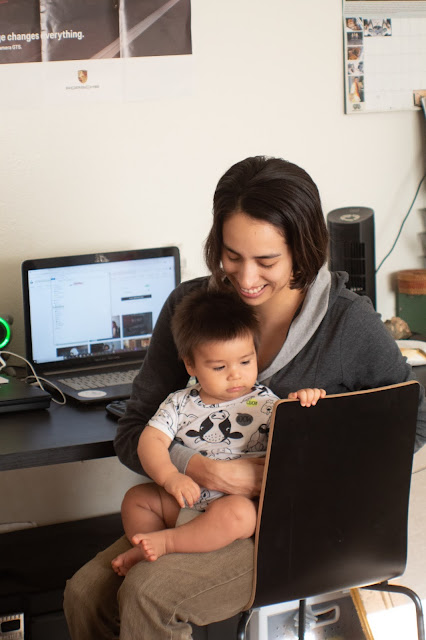 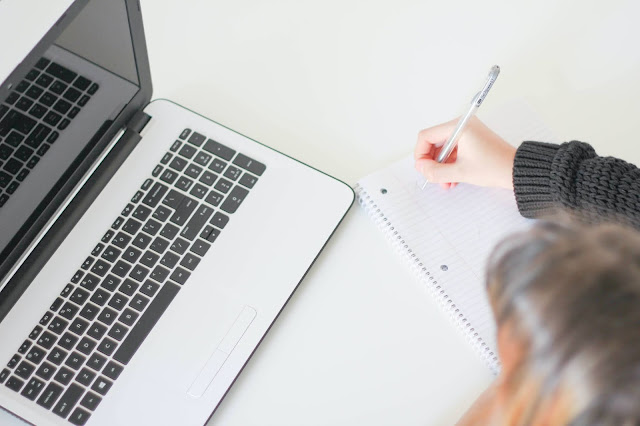